FIT current information on coronavirus can be found here.

We’ve been given a unique award for promoting CR abroad

FIT CTU is the only institution collaborating with CATV USA that has received the award recognizing its commitment from the organization’s founder, John Honner. Students of FIT CTU have been closely collaborating with the organization for 11 years, using the outcomes of their bachelor and master theses. They have come up with technical solutions for the development of the broadcaster’s website. They have devised a system to make broadcasting more efficient and in this way, they have contributed to building the reputation of the Czech Republic abroad.

CATV US also has a small-scale collaboration with universities in Hradec Králové, Brno and Ostrava. The public non-commercial broadcast takes the form of video documentaries in which English-speaking audiences can learn about Czech regions, towns, monuments and gastronomy. This contribution to the promotion of Czech culture and history is rather unique and original. Doc. Marcel Jiřina, dean of FIT CTU, comments:

“For me, this award is proof that the faculty has capable and talented students that work enthusiastically and proactively. I am proud that our faculty can contribute to the promotion of the Czech Republic abroad.”

Karel Vrabec, a bachelor student of FIT CTU, is one of the people involved in the collaboration with CATV USA. He also received an award for the best webmaster at CATV US from the hands of John Honner. He adds:

Czech-American TV has broadcast programmes about the regions of Bohemia and Moravia and their cultural heritage in the US since 2013. This public non-commercial broadcasting is watched regularly by 2.5 million households in 60 American cities every week. The internet streaming service and programmes in English attract additional tens of thousands of viewers around the world.

More about the award

Press release (in Czech only) 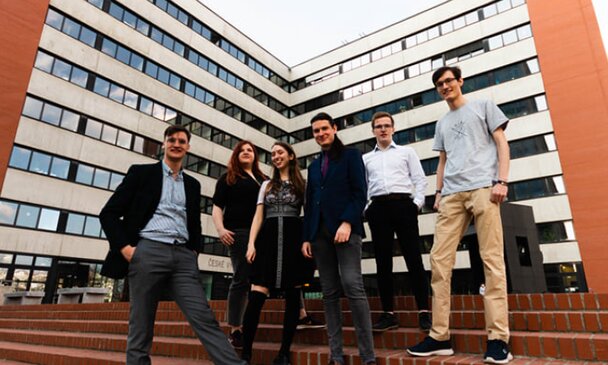 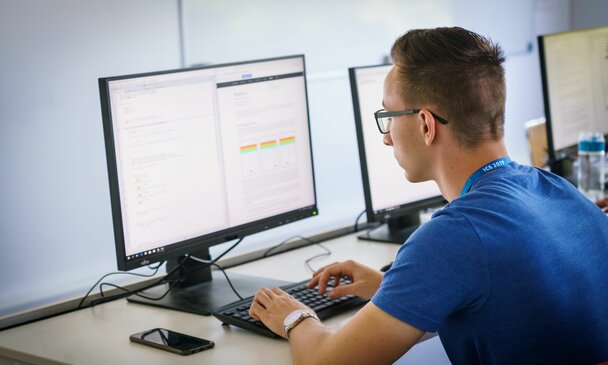