We are involved in unique research aimed at making drones safer and more useful. A team of four students of FIT led by Ing. Lukáš Brchl has developed Dronetag, equipment that makes any drone visible on the airspace map using mobile and satellite technologies.

A team of FIT CTU students led by Ing. Lukáš Brchl has set up a new start-up, Dronetag, which develops small independent IoT equipment for eponymous drones. The idea was created in November 2018 at the Space Application Hackathon, where the team came first in the Navigation category. The company’s aim is to make drones smarter, interconnected and safe for access to the airspace. FIT CTU owns a professional drone that is used for testing the equipment. Key components of the system are a web platform and a mobile app in which users can monitor the surrounding drone traffic and manage other equipment connected to Dronetag.

Currently, manufactured drones are not able to share their current location with other participants in air traffic in real-time. Not only are drones unable to see one another, they are also invisible to aircraft or air ambulances.

“The European Union is preparing a law under which all drones in the air will have to be identifiable. Therefore, we manufacture equipment that can be placed on any drone and that will make their location visible,” explains Ing. Lukáš Brchl.

In this way, for example, air traffic control can get the data and know where drones are currently located. Consequently, they will be able to warn an air ambulance, for example, that there is a flying object in their trajectory that they should avoid.

FIT CTU owns a 6-propeller drone, which is 1.2 meters in diameter and can carry up to 6 kilos of cargo. The drone is usually used with a high-resolution single-lens reflex camera for creating detailed 3D models. The drone can also carry a thermal imaging camera Workswell WIRIS and be used for industrial inspections. The long-term goal is to focus on real-time analysis of data from different sensors. Drones are currently used at FIT also in projects in the SAGElab laboratory and for creation of high-quality 3D models.

In February 2022, Dronetag launched its first product, the Dronetag Mini. It is the lightest, smallest and most affordable device that can be attached to any drone, making it visible to all air traffic participants. Thus, in collaboration with FIT, the company has developed another extension to hang an object on the drone that can be delivered quickly and efficiently to its destination.

“It can be used, for example, in situations where rescuers need to deliver critical items as part of a rescue operation in inaccessible terrain,” explained Lukáš Brchl.

In December 2019, the company won the main prize in the most prestigious European competition, the Galileo Masters, focused on satellite navigation.

More about drones at FIT 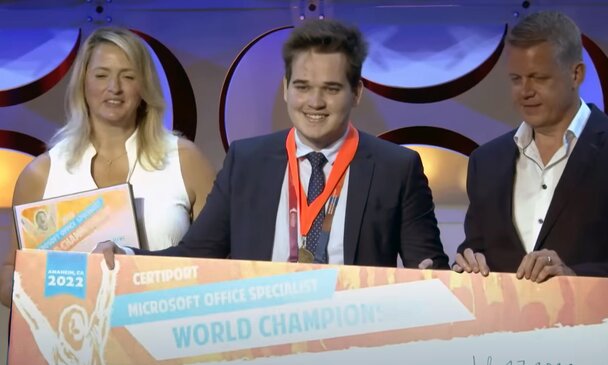 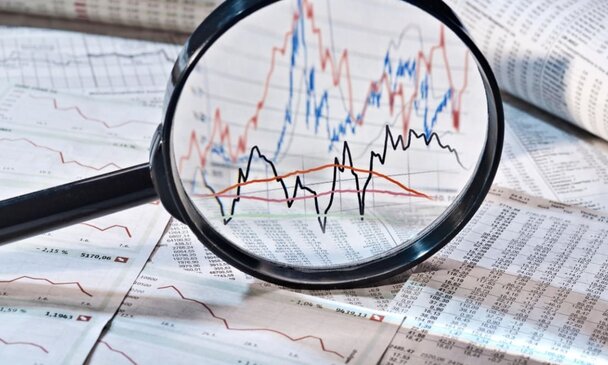