We explore the possibilities of Artificial General Intelligence together with GoodAI

Artificial General Intelligence (AGI) is artificial intelligence that has the ability to behave in a human-like way. It can solve any task in an extremely efficient manner and is able to continuously improve and develop its abilities. It is also the focus of what GoodAI, one of just a handful of private companies that also do basic research into artificial intelligence, does.

“The principal problem that I was tasked with solving was that some versions of the GoodAI architecture slowly converge (i.e. solve the given problem) also in the case of simple tasks. My task was to study and describe the algorithm’s behaviour and propose possible improvements,” Mgr. Petr Šimánek, FIT CTU, explains what he does at GoodAI.

More specifically, he worked with an algorithm called Badger – and badger is an extremely resilient and adaptable animal. The eponymous Badger is a system that includes many homogeneous agents (i.e. entities that are able to observe and impact their environment) that interact with one another and solve a certain task. His analysis led to the following conclusions:

Mgr. Petr Šimánek from DataLab was involved in the project for two months. The collaboration was a great success and consequently, GoodAI decided to further support Petr Šimánek in the framework of the so-called industrial PhD, when the PhD student is employed by a company.

If you want to get involved in research projects, get in touch with the Office for Cooperation with Industry, FIT CTU. 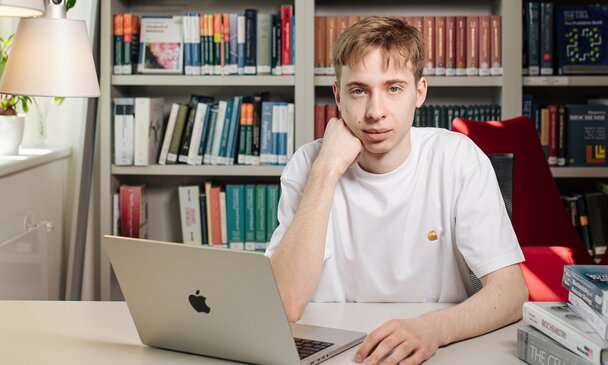