They analyze NFT. A graduate of FIT CTU and his business partner received a record investment

Adam Zvada, a FIT CTU graduate, and his business partner David Mokoš founded a startup and burst onto the global crypto scene with an idea that brought them a record investment of CZK 37 million within three months. Their startup NFTScoring helps investors analyze the NFT in the world of cryptocurrencies, where a person can trade with a certain digital work, which is, for example, an image on the Internet or music composition. NFTScoring serves to verify the value of these digital works being purchased and also helps in finding new investment opportunities among NFTs.

As the only third Czech startup, NFTScoring got into the prestigious American accelerator Y Combinator, where only a few of the best from all over the world succeed. Although the startup has only been in existence for a few months, its founders have already managed to get an investment of CZK 37 million, which is unique in the Czech Republic. The startup helps to analyze the value of unchangeable tokens confirming the ownership in the digital world, the so-called NFT (non-fungible token). When we say NFT, we think of digital images of strange monkeys or pixelated dolls that are sold for staggering sums.

The idea of establishing NFTScoring came from the understanding that NFTs are mainly linked to social events and social community. They found that the main platforms where NFT is discussed are Twitter and Discord and that the more people talk about NFT, the more its value increases.

“The technology behind NFT is fascinating. For the first time, it is bringing true ownership to the digital world. NFT is gradually starting to see real use, but at the moment, it is primarily seen as an investment asset,” says Adam Zvada, co-founder of NFTScoring, and adds: “NFTScoring’s goal is to professionalize NFT trading and provide comprehensive tools used by, for example, stock traders.”

The strength of the startup is the community evaluation. Both Adam and David studied artificial intelligence and know how to create data flows and mathematical models. They plan to use this a lot in the future.

“NFT is a new market and very different from others due to the uniqueness of each asset. We are one of the first in the world to analyze the NFT. We are currently building an infrastructure that we hope will generate a wealth of multitude of new applications,” adds David Mokoš, co-founder of NFTScoring.

The whole NFTScoring team currently represents ten people. The money from investors will be used for its expansion. The founders themselves are already collaborating on several projects. After working at Avast, Zvada and Mokoš founded Cognitic, an artificial intelligence agency. Then they worked together on the startup GoDeliver, which helped deliver food to people in quarantine during the Coronavirus pandemic. Zvada is also the co-founder of Fuzee, an app that efficiently connects different forms of transportation in Prague. Fuzee combines current public transport timetables, the user’s location, bicycle accessibility and walking. 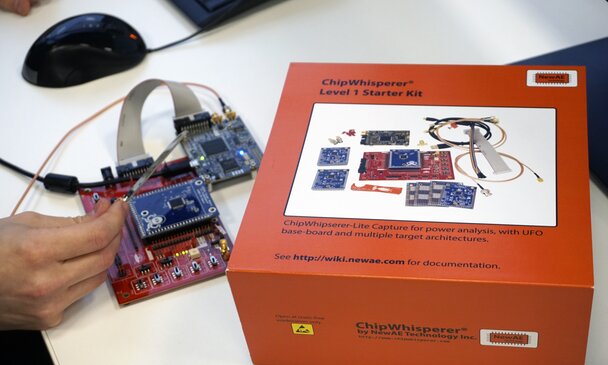 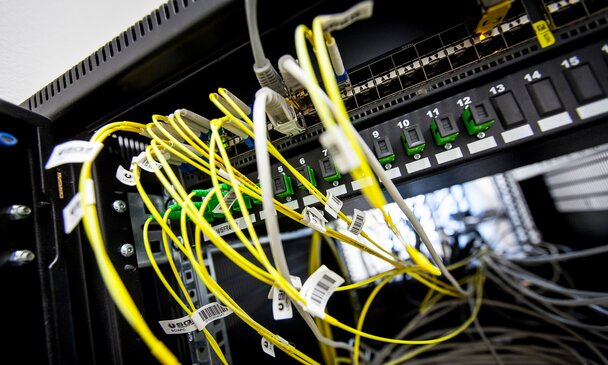 At FIT, we are researching new ways to monitor network data without decrypting and reading